Travelling down a nice road in the Adelaide hills one day, I had the oil-pressure warning indicator come on. I had to slow down immediately & limp home, letting the engine cool down every ten minutes.

When I got home I did some research & decided to take off the sump cover & have a look at the oil-pump. Sure enough, I found some debris from a plastic spacer or o-ring had blocked the mesh-covered oil intake on the oil pump. With debris removed, my beloved 530i was back on the road. 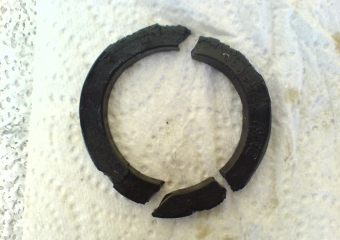 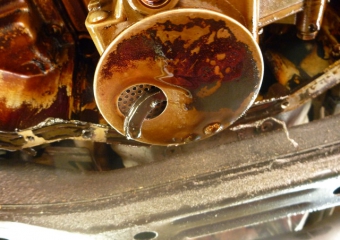 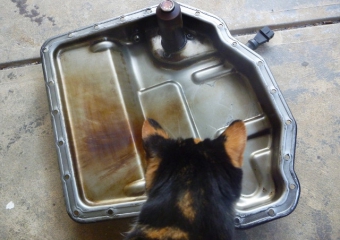 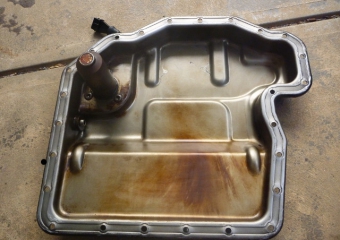 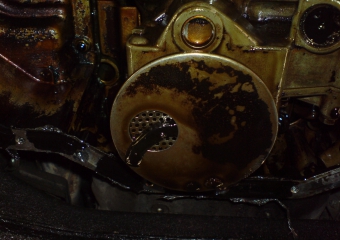 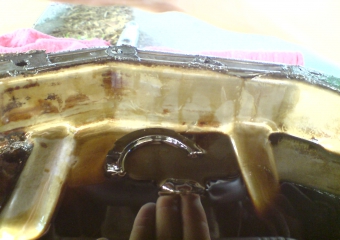 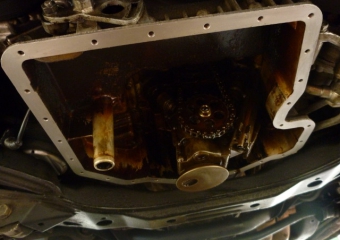 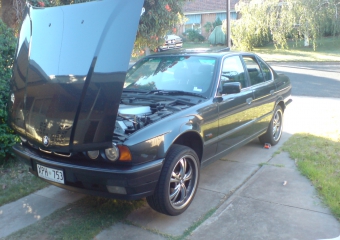 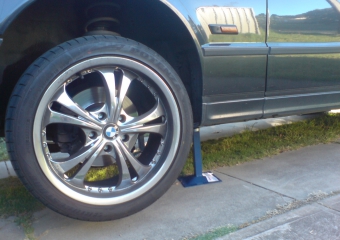 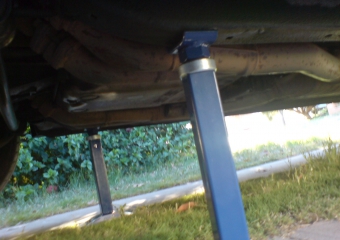 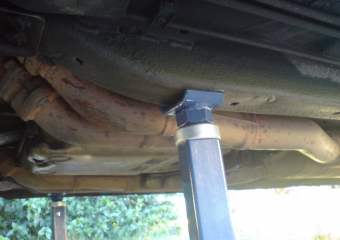 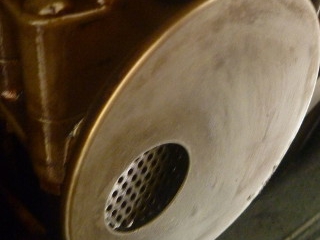 Sadly, my 530i is not running anymore. It lasted about 2 years after this repair, and then the chain-guides disintegrated. This causes a lot of chain rattling as the timing chain slaps around. It also means it’s dangerous to drive the car, as the slack in the timing chain ruins the valve-timing & at some point the pistons will smash the valves to pieces & the engine will be destroyed. That has not happened yet, because I stopped driving the car as soon as I heard the chain rattling. I was going to replace the chain-guides myself, but it’s a much larger job, and I never got around to it.

Instead, I bought a house that has no shed or garaging space, and parked the car in the backyard where it’s suffered terribly in the sun for 3 years. With all the (premium unleaded) fuel this car used to chew up, and the sun damage to the paintwork, it sadly isn’t really worth fixing now.

The BMW was a great car while it lasted, an absolute pleasure to drive, and incredibly safe. Brilliant handling, and braking. When the 530i was being made in 1994 it had the shortest stopping distance of any production car – and with wider wheels & Bridgestone Potenza tyres, this car stops even quicker. It was an exhilarating car to drive on winding roads through the hills.

While my BMW was off the road, with repairs on hold, I picked up a miserable little Ford Laser, but it had a Mazda engine and was very good reliable little car if I’m honest. In mid-2016, with all the outback travel I’ve started doing, I bought a 2010 Prado (3L Turbo-Diesel), and that’s been a great car for off-road stuff. I still miss driving my BMW though. 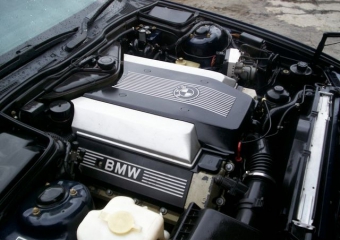 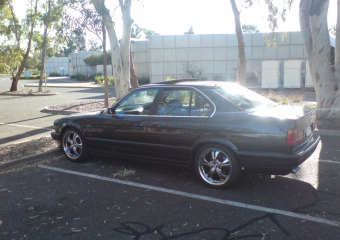 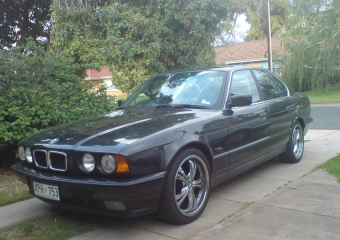 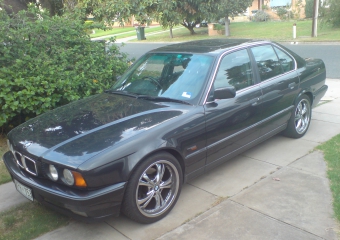 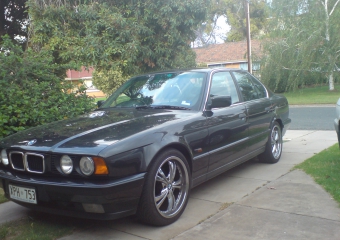 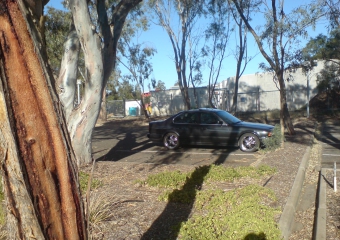 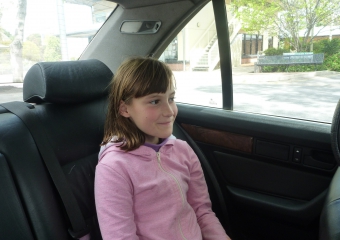 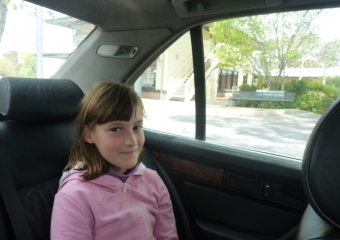 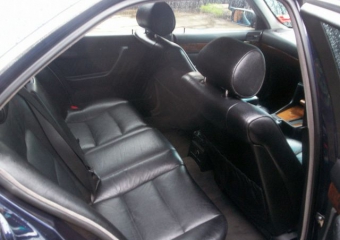