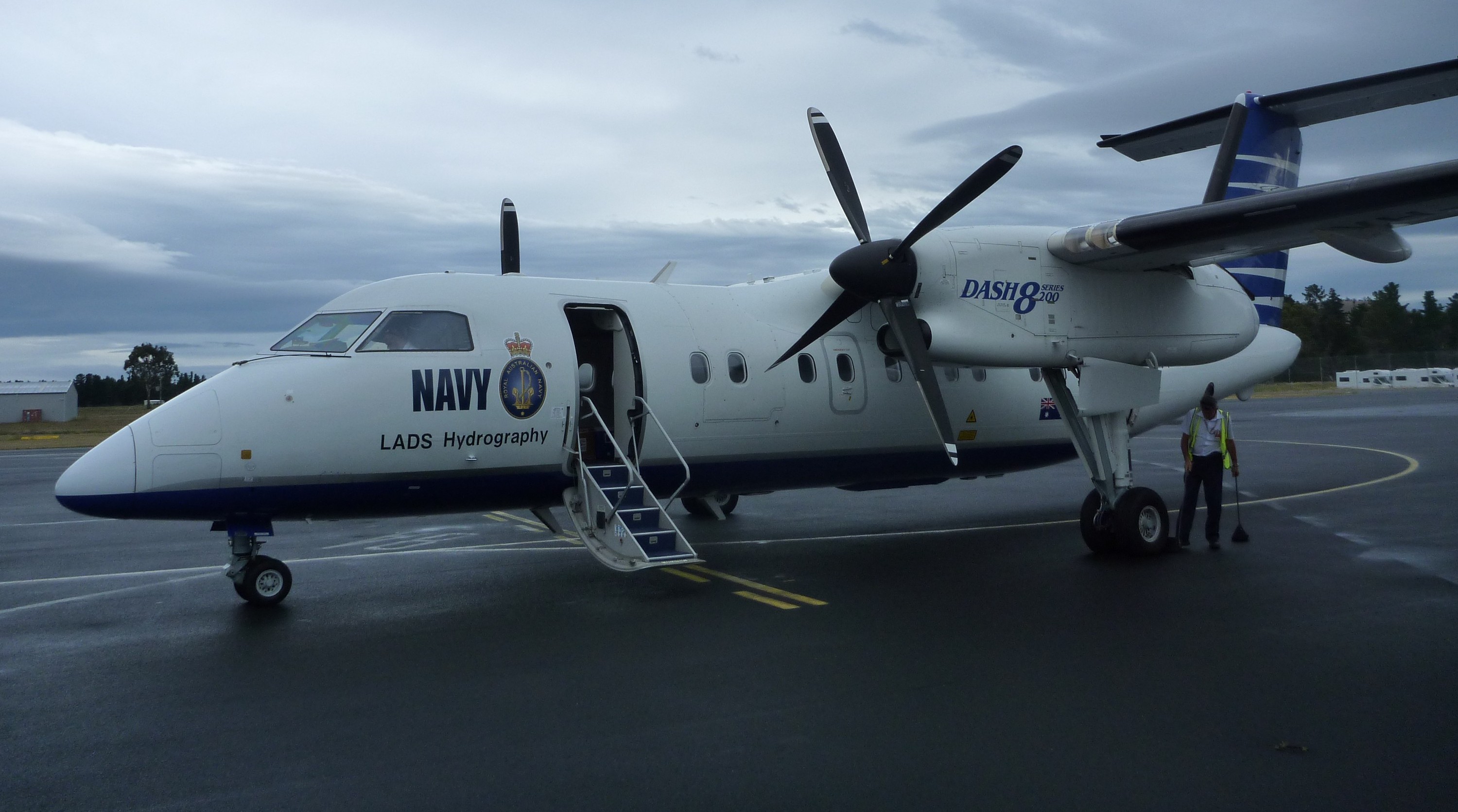 Between 2007 & 2016 I worked for Fugro LADS Corp (LADS stands for Laser Airborne Depth Sounder). I was lucky enough to be one of a number of engineers who took turns travelling with survey teams as they deployed all over the world conducting hydrographic surveys with our LIDAR system.

My job was to look after all the IT issues:

Over time, with internet improving even in remote locations, we did more remote administration and less travel. I spent more time in the Adelaide office managing the growing quantities of data our systems were collecting.

Most of my photos from these work trips are just of general scenery & countryside, but there are work-related photos eg field offices we setup & worked from.