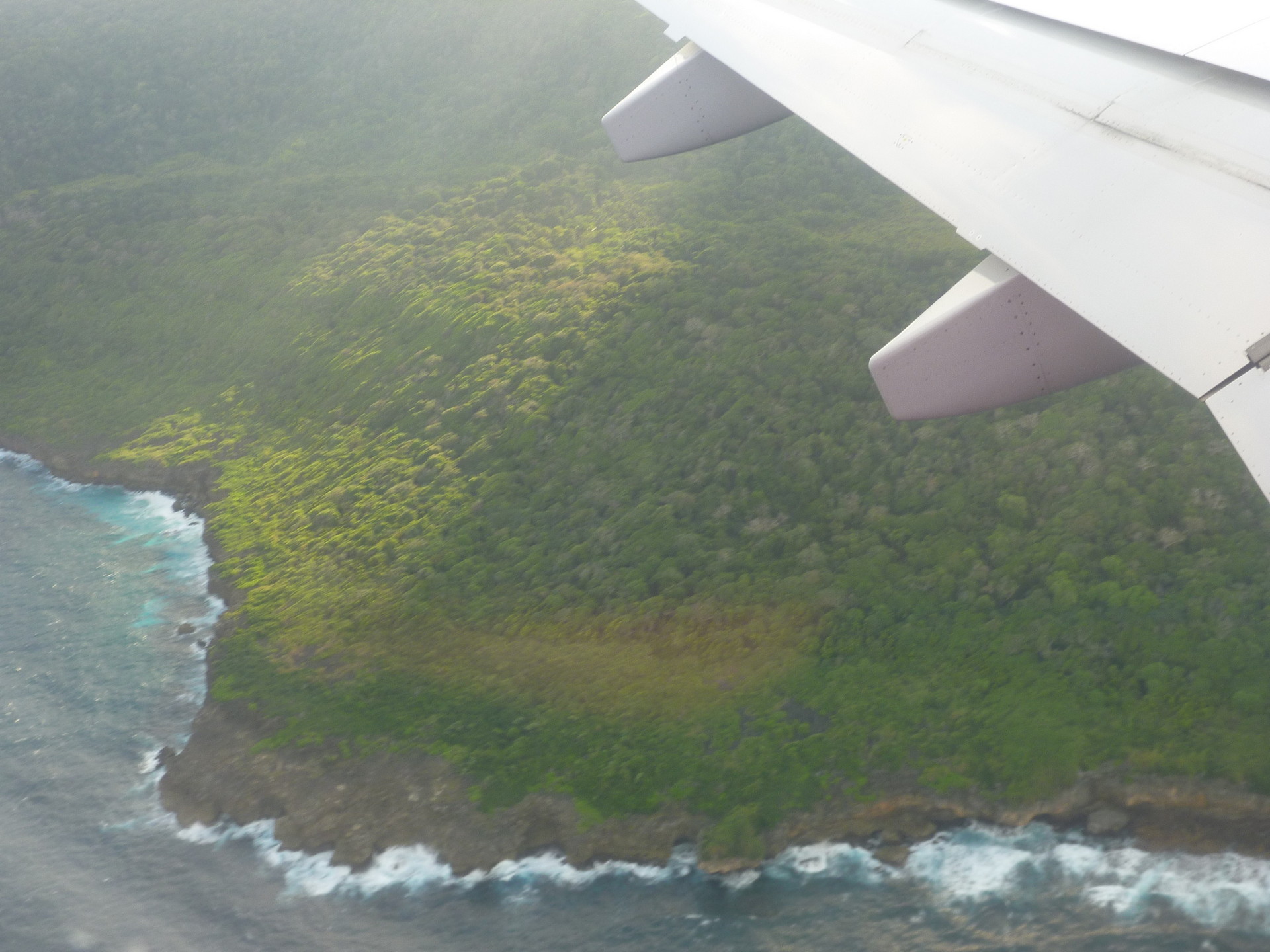 In December 2010, Christmas Island was the scene of an infamous shipwreck in which 48 refugees lost their lives. For more information, see the Wikipedia article: 2010 Christmas Island boat disaster

In May 2011, the Navy unit we support (LADS Flight) was sent to survey Christmas Island with our LIDAR system. As a result of this survey, detailed hydrographic charts are available covering all the reefs & shoals around the island. If any similar situation occurs again, these charts should help avoid some of the difficulties faced by the 2010 rescue operation, and hopefully save lives.

Christmas Island is a fascinating place, with some amazing wildlife, like the giant Robber Crab. It’s also the scene of the amazing red crab migration. You may’ve seen the migration on television if you’re a fan of David Attenborough’s wonderful documentaries, or, there are images here. Even when they’re not migrating in their millions, the red crabs are everywhere.

The crystal-clear waters around Christmas Island meant our system got some of the deepest returns ever achieved by a LIDAR system. The system was comfortably seeing returns from water-depths of 70-75m, with, if I remember correctly, some soundings seen from depths of nearly 100m. I believe the only time a LIDAR system has achieved greater depths than this, was when we surveyed the similarly clear waters around Samoa with the Fugro Mk3 system. 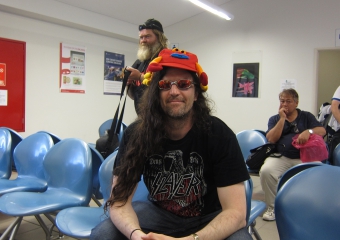 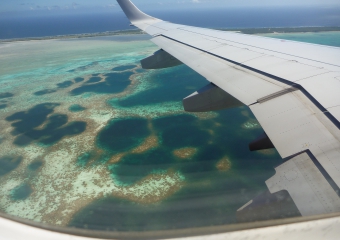 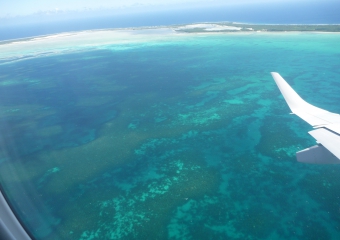 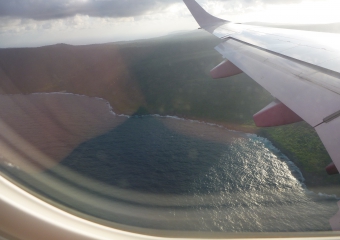 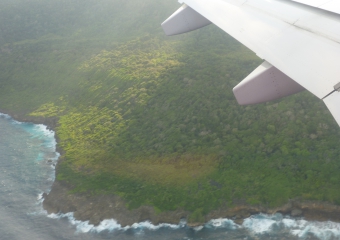 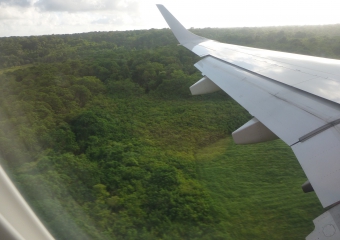 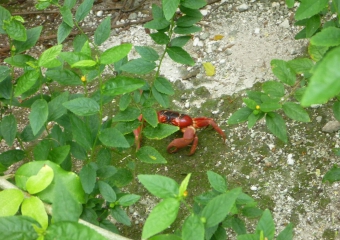 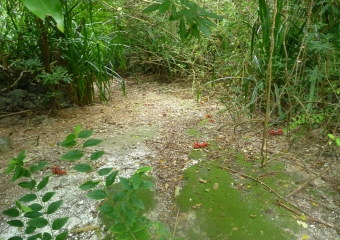 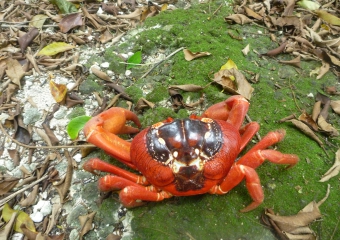 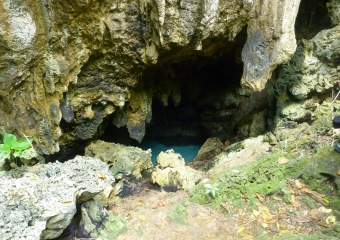 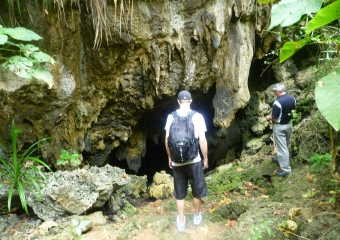 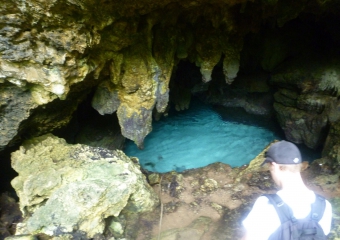 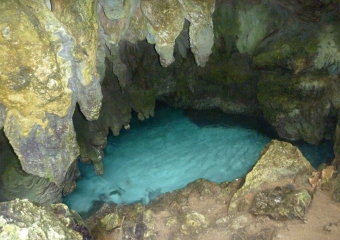 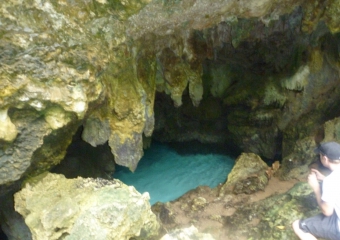 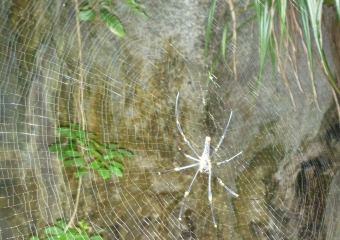 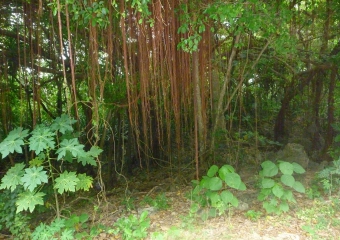 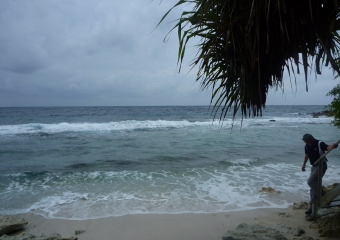 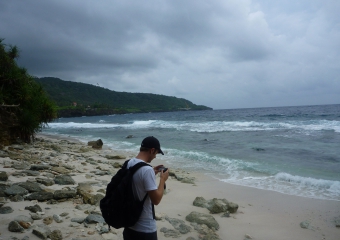 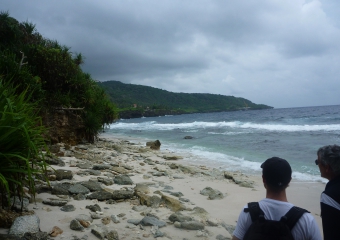 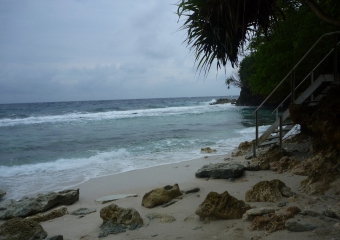 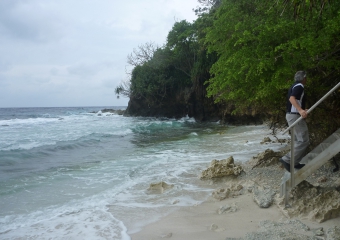 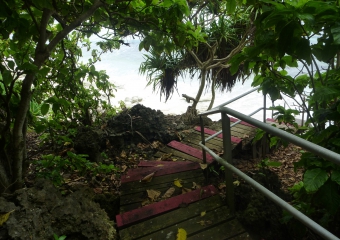 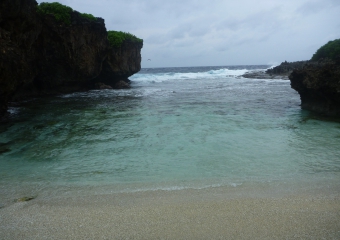 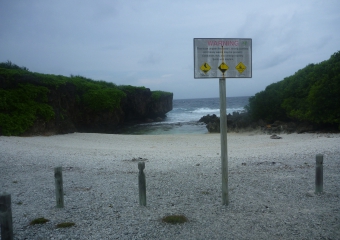 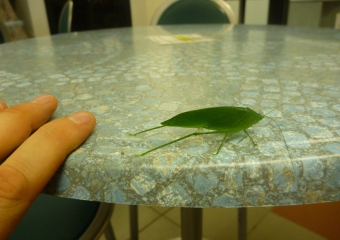 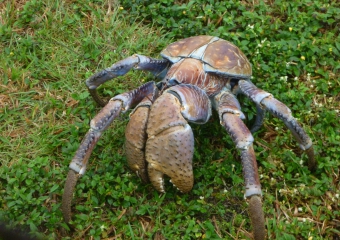 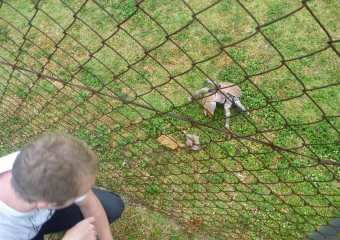